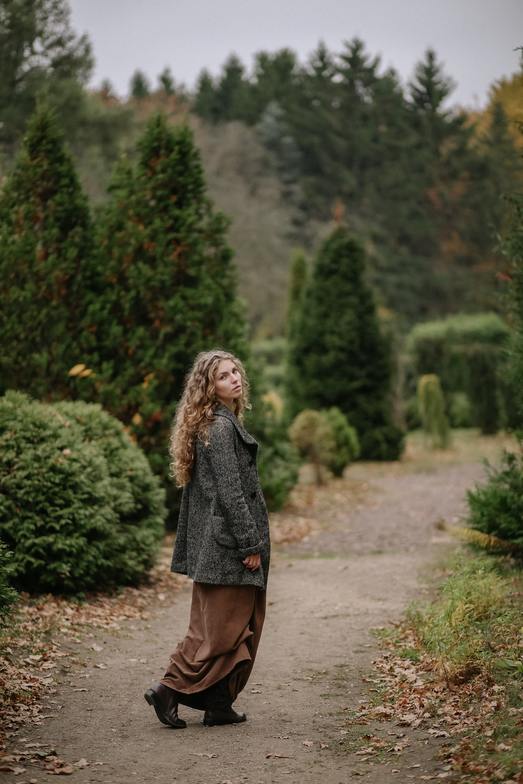 Can you imagine being turned into a pillar of salt for looking back?

Recently, I was reading in Genesis about the time Lot was told to leave Sodom and Gomorrah. Sodom and Gomorrah were wicked and evil cities. The people who lived there did many horrible things, so God was going to destroy them with fire and sulfur. But God wanted to be sure to rescue his people.

“With the coming of dawn, the angels urged Lot, saying, ‘Hurry! Take your wife and your two daughters who are here, or you will be swept away when the city is punished.’ When he hesitated, the men grasped his hand and the hands of his wife and of his two daughters and led them safely out of the city, for the Lord was merciful to them.” Genesis 19:15-16

When I first read that God turned Lot's wife into salt when she simply looked back, it was shocking to me. I mean, I look back all the time and think about the past, but I have never been turned into salt, nor have I experienced anything close to that.

But God uses people in different ways to make us pay attention and learn so that we can follow His will.

I don’t believe that Lot's wife turned back just to see what the fire looked like. I think it was beyond that. I think that her heart yearned for what she had, even though it was nothing good anyway. But it was all that she knew. The people and culture had influenced her as she shared their way of life, accepting their ways as her own. Then, those ways got carved into her heart.

God saw her heart. He knew she wanted the ways of the horrendous culture. It was all that she knew.

God wanted her to look forward. He warned them not to look back.

“’Flee for your lives! Don’t look back, and don’t stop anywhere in the plain! Flee to the mountains or you will be swept away!’” Genesis 19:17

God means what He says. He promised them the high ground, but Lot’s wife was settling for less. Continuing in her ways seemed easiest. God allowed that, but she would have had it so much better if only she hadn’t held onto the things that God told her to let go of.

“Forget the former things; do not dwell on the past. See, I am doing a new thing! Now it springs up; do you perceive it? I am making a way in the wilderness and streams in the wasteland.” Isaiah 43:18-19

How much does our culture form who you are?

God tells us that although we are in this world we are not to be of this world. Our hearts are supposed to be set on the things of God. But it is very easy to fall into what others consider socially acceptable.

How do you know if you are hearing and following the voice of God in your life? You can be sure God will never lead you to contradict what the Bible says. He will never go against His Word. If some things seem to be more of this world than His Word, more than likely the direction you are receiving is not from God.

Sometimes your friends, despite their best efforts, could be saying things that are not of God, and they may be confused why you aren’t listening to them. I call that radical obedience...following God’s Word despite the understanding of the world.

Keep your eyes on God. It is ok to look back to learn from your past but not to yearn for the negative things in it. You are in this world but not of this world. Keep seeking the face of Jesus, following who He is, and the reward of Heaven will be upon you in God's time.

Kellie has been married for 20 years to her husband, Kevin. Together they have three children and she has a step-son (who lives with his mom). They have moved around the country many times and are finally growing their roots in their small town. Kellie’s faith in God is extremely important to her. She has been through many mountains and valleys and the Lord has gotten her through. She loves to ride her bike, write, watch movies, and is very involved in her children's lives. Being a Mom is her favorite role in life. She values her faith, family, love, and friendships.