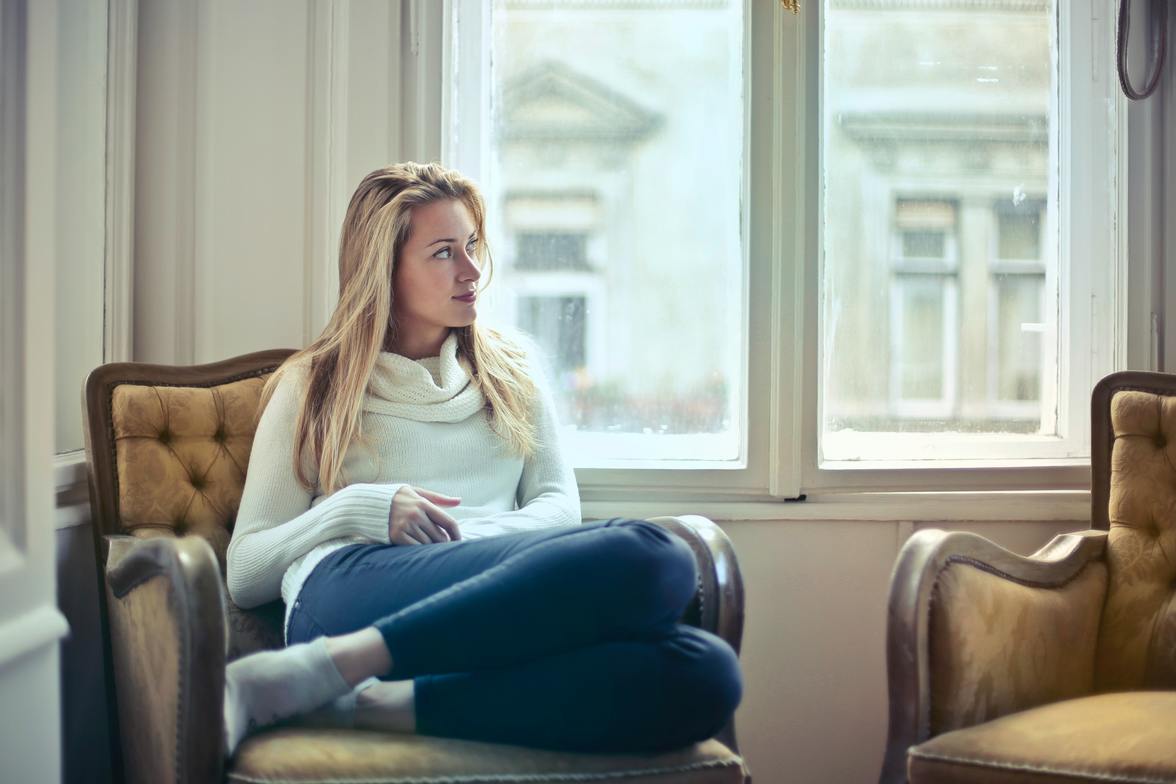 Have you ever burnt out? I have.

When I was young in my faith, I was filled with fervency and vitality for all the things of God. It was easy to take on numerous roles and responsibilities because I believed I had purpose in Christ, and I was excited to be a part of God’s Kingdom work on earth. I had found hope and some healing, and I wanted to share that with others. I prayed about the various opportunities that came my way and fully believed that the things I said “yes” to were God’s will.

But eventually, I burnt out. I had been doing too much. And sadly, I hadn’t relied on Christ’s strength nearly enough.

I pulled back from all my responsibilities aside from mothering and homeschooling. And then, God began to take me through a slow and gentle process of healing and restoration. Part of that journey included moving my family to a more peaceful neighborhood. I knew in my soul that this move would be instrumental in bringing about a deeper level of healing in my life.

And I was right. We moved over two years ago, and God has been doing a deep work in me.

About nine months after our family’s move, I was still working through a lot of things: trauma, insecurity, fear, shame, pain, and rejection. Some of these things stemmed from childhood, but some of them resulted from more recent circumstances. I felt the intensity of what I was working through, and one day, I had the impression that I needed to make rest a priority. The following day, my twin sister told me that during her prayer time she sensed this was a season of rest for me. A day or two later, I met with my mentor, who had also prayed and discerned that rest was important for me at this time.

That was a year and a half ago, and I can see God’s incredible wisdom in speaking the word “rest” to me. God could have miraculously touched me and given me supernatural strength, but He didn’t.

Rest – (noun) An instance or period of relaxing or ceasing to engage in strenuous stressful activity. (Synonym: pause)

Resting is not a hard stop, nor is it giving up.

Resolve – (noun) Firm determination to do something. (Synonym: perseverance)

For believers, resolve is not self-determination but pressing on in Jesus’ strength.

It is so important that we walk in step with the Spirit, so that we can discern God’s will at any given season. He always knows best.

When Elijah, the prophet, came to a low point in his life after some intense ministry and resulting opposition, the Lord’s immediate provision was practical. He met the weary prophet’s physical needs:

But he himself went a day’s journey into the wilderness, and came and sat down under a juniper tree; and he requested for himself that he might die, and said, “It is enough; now, O Lord, take my life, for I am not better than my fathers.” He lay down and slept under a juniper tree; and behold, there was an angel touching him, and he said to him, “Arise, eat.” Then he looked and behold, there was at his head a bread cake baked on hot stones, and a jar of water. So he ate and drank and lay down again. The angel of the Lord came again a second time and touched him and said, “Arise, eat, because the journey is too great for you.” So he arose and ate and drank, and went in the strength of that food forty days and forty nights to Horeb, the mountain of God. (1 Kings 19:5-8)

God cares about our physical needs. He made us and is fully aware of our limitations. Sometimes He guides us to take care of ourselves. At other times, He may call us to press on in Christ’s strength when we have nothing left to give. The Apostle Paul’s life was characterized by such perseverance and resolve:

Are they servants of Christ? I know I sound like a madman, but I have served him far more! I have worked harder, been put in prison more often, been whipped times without number, and faced death again and again. Five different times the Jewish leaders gave me thirty-nine lashes. Three times I was beaten with rods. Once I was stoned. Three times I was shipwrecked. Once I spent a whole night and a day adrift at sea. I have traveled on many long journeys. I have faced danger from rivers and from robbers. I have faced danger from my own people, the Jews, as well as from the Gentiles. I have faced danger in the cities, in the deserts, and on the seas. And I have faced danger from men who claim to be believers but are not. I have worked hard and long, enduring many sleepless nights. I have been hungry and thirsty and have often gone without food. I have shivered in the cold, without enough clothing to keep me warm. (2 Corinthians 11:23-27)

Paul knew where his strength came from, which is why he pressed on.

Therefore I am well content with weaknesses, with insults, with distresses, with persecutions, with difficulties, for Christ’s sake; for when I am weak, then I am strong. (2 Corinthians 12:10)

It is a holy thing to labor and press on in Jesus’ name. It is also a holy thing to prioritize leisure and restoration. What matters most is God’s will. Is it a season of rest or resolve for you? Do you need to pause or persevere? Pray, and discern God’s direction for you. 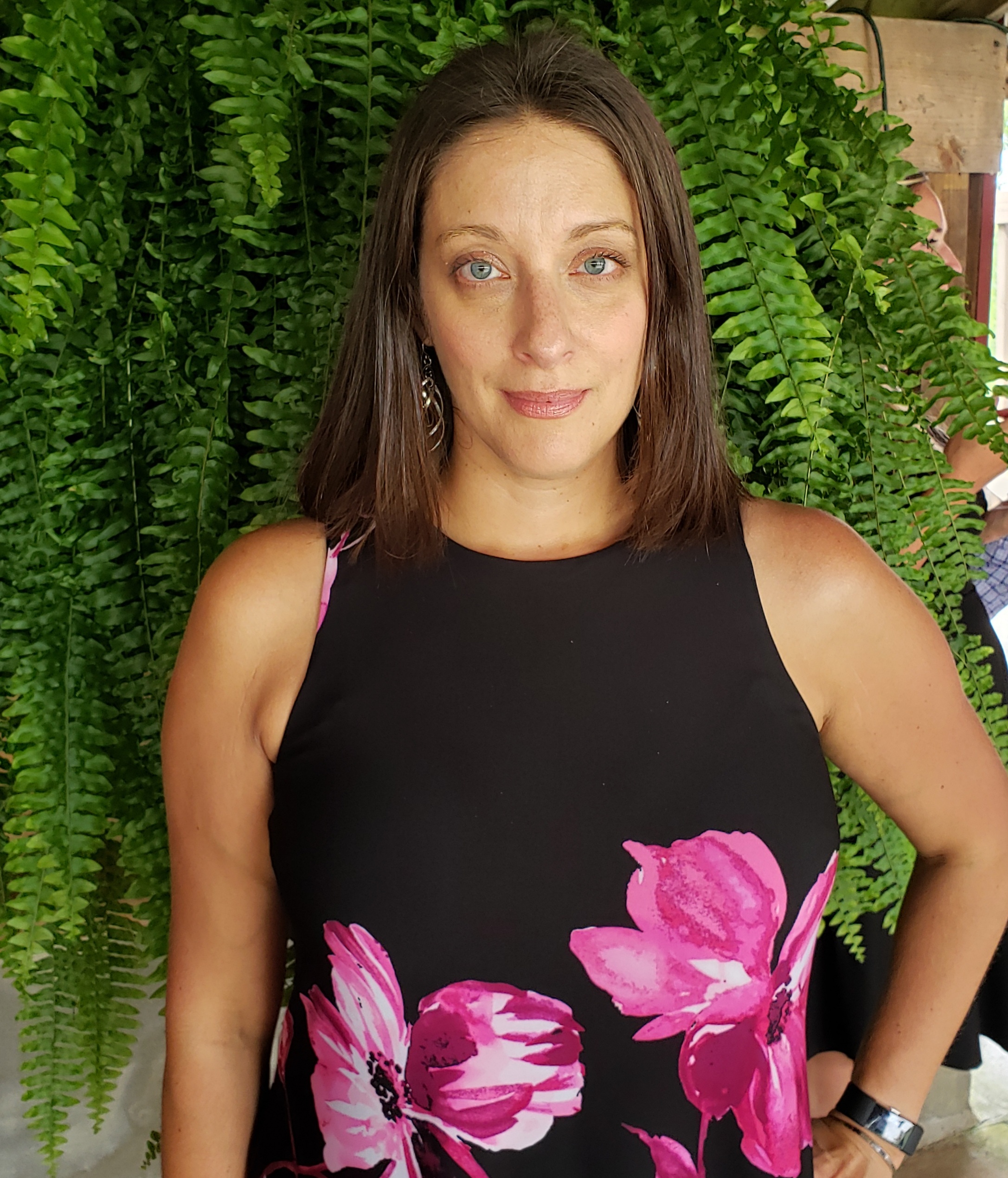 Kimberly Vaughn is a wife and a homeschool mom of two. She has a passion to encourage and build up other women, especially those who are hurting and broken. She has been involved in various aspects of ministry since graduating from Bible college over 15 years ago. It is her desire for women to experience hope and transformation in Jesus through the words she writes and speaks.

I appreciate your thoughts that what is right for you in your season might not be the same for me in my season. Comparison steals our joy. But when our focus is on God's will, we don't need to compare.

I appreciate your thoughts that what is right for you in your season might not be the same for me in my season. Comparison steals our joy. But when our focus is on God's will, we don't need to compare.