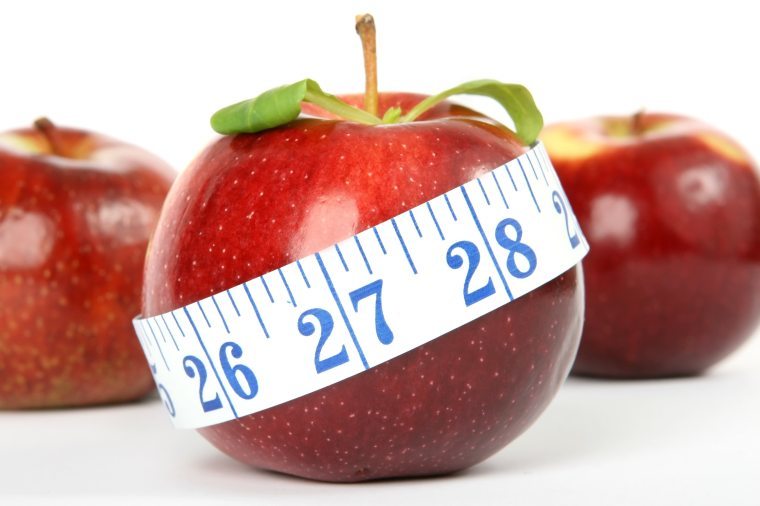 We live in a high-pressure world. Instagram selfies, Snapchat filters, photo shop – voices from every direction are telling us that we need to look a certain way or have a certain level of education, job, marriage, a certain type of parent or have so much money to have any sort of value. I can say with 100% confidence that no matter who you are or what stage of life you are in that every single woman alive falls subject to this battle. The thing is, if you don’t recognize your intrinsic value given to you by your Creator without these things, you sure as heck won’t with them.

We also need to keep in mind that we only see what others put out for us to see. We have no concept of the whole picture. We don’t see that the happy couple in the picture just had an epic fight. We don’ t see that the skinny girl with the thigh gap has battled an eating disorder and just wants to be free. We don’t see that woman got fired 4 times before she got her “dream job”. We don’t see that mom was just locked in the bathroom crying hysterically. We  don’t see behind the selfie to the girl who had a horrible home life and just needs some affirmation from somewhere. We can’t make assumptions and compare our lives to everyone else’s “highlight reel”.

This is an issue or rather a burden that women have had to bear since Eve had her run in with the serpent in the Garden. Stinking Eve! Always ruining things for the rest of us. Let me give you a refresher of the story:

“Now the serpent was more crafty than any other beast of the field that the LORD God had made. He said to the woman, “Did God actually say, ‘You shall not eat of any tree in the garden’?” And the woman said to the serpent, “We may eat of the fruit of the trees in the garden, but God said, ‘You shall not eat of the fruit of the tree that is in the midst of the garden, neither shall you touch it, lest you die.’” But the serpent said to the woman, “You will not surely die. For God knows that when you eat of it your eyes will be opened, and you will be like God, knowing good and evil.” So when the woman saw that the tree was good for food, and that it was a delight to the eyes, and that the tree was to be desired to make one wise, she took of its fruit and ate, and she also gave some to her husband  who was with  her, and he ate. Then the eyes of both were opened, and they knew that they were naked. And they sewed fig leaves together and made themselves loincloths.”

This was about more than a piece of tasty fruit. Let’s dig a little deeper and dissect this passage here:

Let’s fast forward to the next chapter in Genesis to see another example of where the comparison trap has a fatal twist:

“Now Adam knew Eve his wife, and she conceived and bore Cain, saying, “I have gotten a man with the help of the LORD.” And again, she bore his brother Abel. Now Abel was a keeper of sheep, and Cain a worker of the ground. In the course of time Cain brought to the LORD an offering of the fruit of the ground, 4 and Abel also brought  of the firstborn  of his flock and of their fat portions. And the LORD had regard for Abel and his offering, but for Cain and his offering he had no regard. So Cain was very angry, and his face fell. The LORD said to Cain, “Why are you angry, and why has your face fallen? If you do well, will you not be accepted? And if you do not do well, sin is crouching at the door. Its desire is contrary to you, but you must rule over it.”   Cain spoke to Abel his brother. And when they were in the field, Cain rose up against his brother Abel and killed him.”

These are two very different examples of the comparison trap. With Eve, she thought she was missing out on something that was not intended for her. With Cain, he was driven by jealousy and pride. He  thought he was better than his brother.

We compare ourselves  primarily in these two ways – I think you are better than me or I am better than you. Inferiority vs superiority.

So what are the hidden root causes of the comparison trap?

Another great example from the book of Genesis (chapters 29-30) is Leah and Rachel. The girls acted like FOOLS trying to “one up” each other. Don’t be like Leah and Rachel. You are far more valuable than reducing yourself to “one up-manship”.

When we allow these things to take deep root in our hearts, they can grow into this uncontrollable monster that leaves us broken with blazing trail of destruction in their wake. Yes, other people can struggle with these things and leave you reeling as collateral damage from their own issues, but you are responsible for how you handle them. You can allow it to take root and shape you or you allow God to transform you through it.

Here’s a personal “for instance” from my life. I always seem to have “that one girl” that seems to amplify every insecurity I have ever had about myself. In the words of Andy Stanley, she is always more “er” than me (pretty-er, skinny-er, wealthy-er, smart-er, popular-er, talented-er, etc.). This girl changes of course throughout the many stages of my life and relationships, but she’s always there! She projects perfection on every level that I feel like I’m failing at. Or things that I thought I was good at before. It’s funny how your whole world can fall apart with a photo, caption or video. I heard a quote the other day- “I was pretty until she walked in.” and it may just be the realest thing I’ve heard on the subject.

We were all created uniquely and in the image of our Creator. He has gifted us differently, but just because others might be gifted the same way, it doesn’t invalidate yours or you.

Our identity and our value is given to us by God and God alone. NO one else can tell you who you are. We have to stop measuring ourselves against others’ measuring devices. The only measuring stick we need is that of Jesus Christ. I want to look in the mirror each day and see the reflection of my Savior!

Jeremiah 1:5a (ESV) “Before I formed you in the womb I knew you, before you were born, I set you apart;”

John 1:12 (ESV) “Yet to all who did receive Him, to those who believed in His name, He gave the right to become children of God.”

Romans 6:6 (ESV) “For we know that our old self was crucified with Him so that the body ruled by sin might be done away with, that we should no longer be slaves to sin.”

We can stop the comparison trap by flooding ourselves with the truth about ourselves from the One who created us. I worked in banking for a long while. We came across countless counterfeit bills, but do you know how we could spot one? Counterfeit bills come in many forms, but we knew what the REAL bills looked like. Anything else was a distortion. The same is true for flooding our minds with God’s truth.

Quote from Priscilla Shirer in Discerning the Voice of God:

“Your feelings, your past experiences and your personal perceptions cannot be wholly trusted. If you depend     o n them, you’ll likely be deceived by the enemy. He is a master illusionist. To keep from being fooled, you must possess an objective standard outside of yourself so he can’t keep pulling the wool over your eyes. God’s Word is that objective standard. It is the unchanging, uncompromising truth that will help you achieve clarity to know where you are and what is really happening around you.”

Romans 12:2 (ESV) “Do not be conformed to this world, but be transformed by the renewal of your mind, that by testing you may discern what is the will of God, what is good and acceptable and perfect.”

I love you dear sisters and I am praying with you and for you as we fight this battle!

Diane Haupt is a stay-at-home wife and mother and serves on the Embrace Team, Prayer Team, Devo Team and write blog posts for The Connection. She is a fellow sinner saved by the grace of God and is an active member of LCBC Church in Waynesboro, PA where she serves on the worship team. She has a passionate desire given by the Holy Spirit to mentor and disciple other women. You can email her at connectingwomenwithgod@gmail.com.